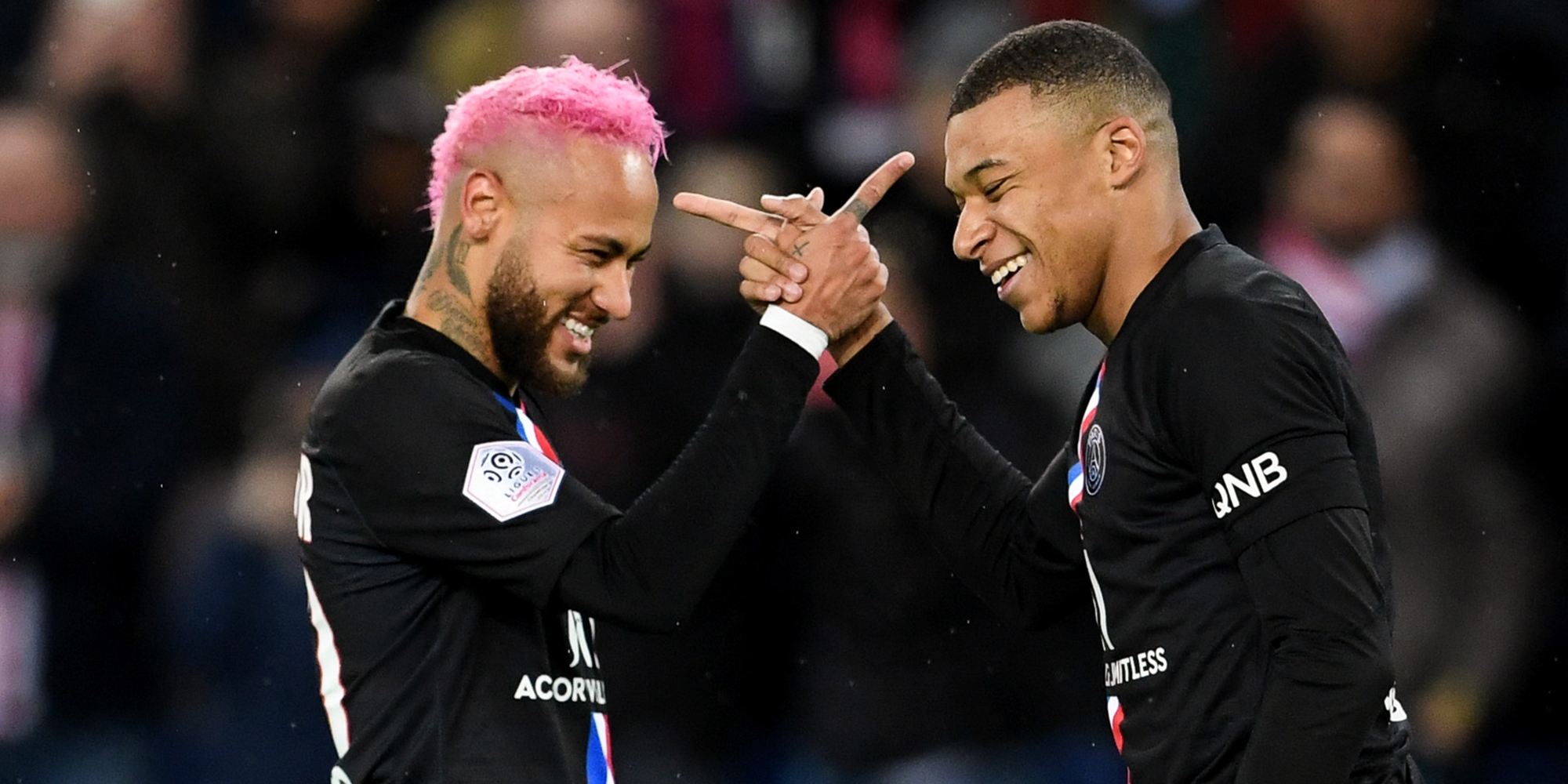 What did the Stark family say? Winter is coming. Well, they were undeniably unlucky but, in this month at least, completely correct. The majority of the country is about to dive deep into a long cold winter (Northern Australia - I speak for most here when I say our jealousy burns like the sun). It's during the winter months when sport goes from being a fun novelty and becomes a crucial part of sports fans happiness and sanity. Think about it, when it's 11 degrees and raining sideways, what would you be doing if the footy wasn't on?

Having said all that, it's not all doom and gloom just yet. There are some absolute corkers coming up over the next four weeks in the global sporting landscape, and we've got them all listed out below. So keep the gumboots and winter jackets leave the closet for a few weeks longer, and find yourself a great pub to watch to game with our help below.

What is going on in the AFL? Why are Melbourne undefeated after seven rounds of footy? Something's not right, these guys didn't make the finals last year. We knew the Doggies would be good (just check our blog from back in March here), but the Swannies in the top four? And the Saints sitting 14th? It's backwards. There's a couple of huge games in May that are going to play a big part in shaping the ladder towards the end of the year.

Round 9: Port Adelaide vs Western Bulldogs - Saturday, May 15

Our prediction is that this game will be a preview of the 2021 Grand Final. The Doggies are flying, their only blemish coming in a blowout loss to Richmond where they didn't really come to play. Port are coming off a loss to a strong Brisane outfit, and haven't really hit their straps yet, despite being 5-2. Port have a really nice blend of experienced vets and exciting young talent and will be better prepared for finals after last year's disappointment. The doggies have the strongest midfield ever assembled (yep we think it's better than the Lions' in the early 2000's), and a powerful forward line. It's going to be a ripper. We'll give the nod to Port by 10 points with home ground advantage.

This just feels like a game that Richmond lose. Each of their last three premiership have followed a similar pattern of early season loses and injuries stacking up, before they come roaring home in the lead up to finals. Richmond will be undermanned for this game, and they are away from their fortress at the MCG. We think it'll be a great contest, but the Lions will have too much firepower up there this time round. Brisbane by 22 points.

Round 11: Western Bulldogs vs Melbourne - Friday, May 28

This one has a good chance of being best game of 2021. As mentioned previously, no one expected Melbourne to be going this well approaching the halfway point of the season, but they are looking legit. The Doggies have made a serious case for being premiership favourites, and will want to make a statement. What do we think will happen? It's hard to deny the form of Melbourne thus far, but we just don't think they will be able to hold up to the pressure and class of the doggies. This game will be huge in the context of the final race, and we've got the dogs winning by 18 points. 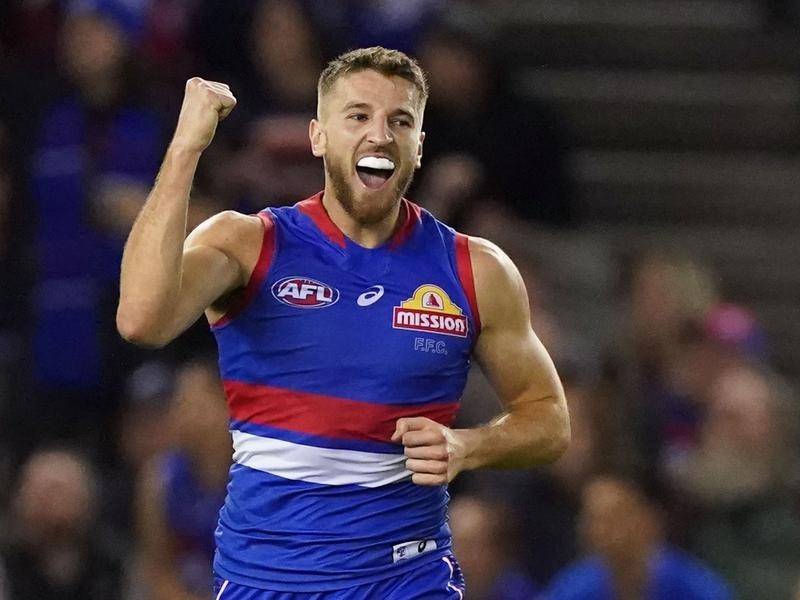 Love the AFL? Well lucky for you we've cureated a list of the absolute best pubs to watch the footy. Check it out here.

After eight rounds of the NRL competition it is pretty clear who is going to be contending at the pointy end of the season. A group of five teams have broken away at the top of the ladder and obviously established themselves as premiership contenders in 2021. The panthers are rightful premiership favourites at this point, topping the table and only conceding 60 total points in eight games. You've also got the storm who have undeniable premiership pedigree and the Eels and Rabbitohs and who have been crushing teams and only have one loss each.

Want to find a pub near your showing the NRL? Visit our pubs showing live NRL page here.

Round 9: Rabbitohs vs Storm - Thursday, May 6

Round nine seems early for a round one rematch, but that's just what we have in this one. In Round 1 the Storm took the chocolates, but the Rabbitohs were coming after a slow start. You get the feeling this one's going to be a completely different contest. The storm go in without their home field advantage against a red hot rabbitohs outfit looking to keep their perfect home record in tact. Call us biast, but we've got the Storm in this one. Papenhuyzen to get over twice and a 10 point margin.

Another top of the table clash with the second placed Eels taking on the fourth placed Roosters on a big Friday night. The Eels have looked looked slick, despite dropping one to the Dragons they'd rather have back. The Roosters are looking to recapture their 2019 premiership winning form and have something to prove after a demoralizing loss to the storm a couple of weeks back. We rate the Eels, but think the Roosters have the class to get take this one by a solitary try.

Guarenteed to be one of the biggest games of the season thus far, this game will give us a good idea of just how good the Panthers are this year. In the name of good healthy competition, our tip is the Rabbitohs on their home deck. The Panthers have been on top of the table all year, but we think this is the game that'll bring them back down to earth.

With only a couple of weeks until the regular season ends and the play-in tournament begins, things are getting interesting in the NBA. As there is every year, expect some stinkers in this final run to the playoffs with dead rubbers and teams tanking for draft picks. But you've got to take the good with the bad, as there are some ripping games expected too. With only 10(ish) games remaining the regular season, the standing are certainly not set, and teams are jostling for home court advantage keep your eyes on what will certainly be some playoff previews here.

Looking for a great pub to watch the NBA near you? Look no further than our comprehensive list here.

The second half of a mini series between the two Eastern conference heavyweights, this one is vitally important in the race for the one seed in the east. The Bucks took the game Monday off the back of a 49 point performance from the "Greek Freak". The Nets are sitting a game back from Philadelphia and 2.5 games in front of the Bucks. If Giannis and his men can take this one, the Bucks will be right in the thick of the race for the top seed. Health is important in these games, and until Harden comes back, we think the Becks have an edge, so we're tipping them by 8.

A battle of two Western conference heavyweights this time with Lebron and his Lakers taking on Kawai and the clips. The Lakers are finally healthy again, with Lebron and AD returning to close out the regular season. This is a preview of what many are predicting will be the Western conference final matchup, and the last time these teams will meet until the post season. Look for Lebron and Kawai to go head to head in this one. We've got the Lakers taking the W here in a tight one. 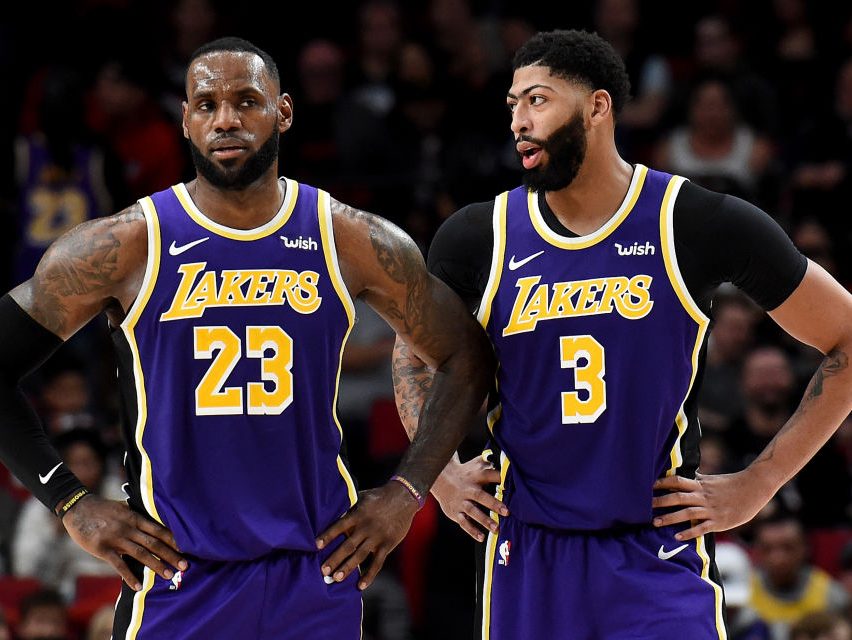 Rounding out a run of three huge games in four days is the Nuggets and the Jazz. The Jazz have been atop the standings in the west all year and despite their dominace, some pundits have questioned their legitimacy. The Nuggets have been exceptional led by MVP candidate Nikola Jokic, and head into this one wanting to prove their strength. There will be some extra spice to this matchup after the Nuggets came from a 3-1 deficit in last years playoffs to knock the Jazz out, there is a real rivalry between these teams. Our tip is the Nuggets for the win.

The second leg of the semi-final with Paris facing a 2-1 deficit. Man City have been rolling and this is going to be a true superstar matchup. We're backing the class of PSG to get it done and come back from deficit. Neymar and Mbappe up front should be too much for City to handle. Let's see.

Locked at one all after the first leg, this is going to be an epic clash for a spot in the final. Real Madrid will be desperate to get back to the final after missing out for the last few years, but Chelsea have proven their up for the fight. In the end, we think the class and talent of Real Madrid will be too much for the blues and they'll go down swinging.

Needless to say the teams for this one haven't been decided yet, but it's going to be a huge game none the less. The biggest event in world football outside of the world cup, the winner of this will be crowned the undisputed king of club football for the year - It's a big deal.

A battle for the interim lightweight UFC title in Houton for UFC262. Oliveria goes in the favourite for this one, and has been on a tear lately winning 7 in a row. Chandler has recently made the move up from Bellator, and looks to take his first UFC title with a win in this one. We're going with the American in this bout.